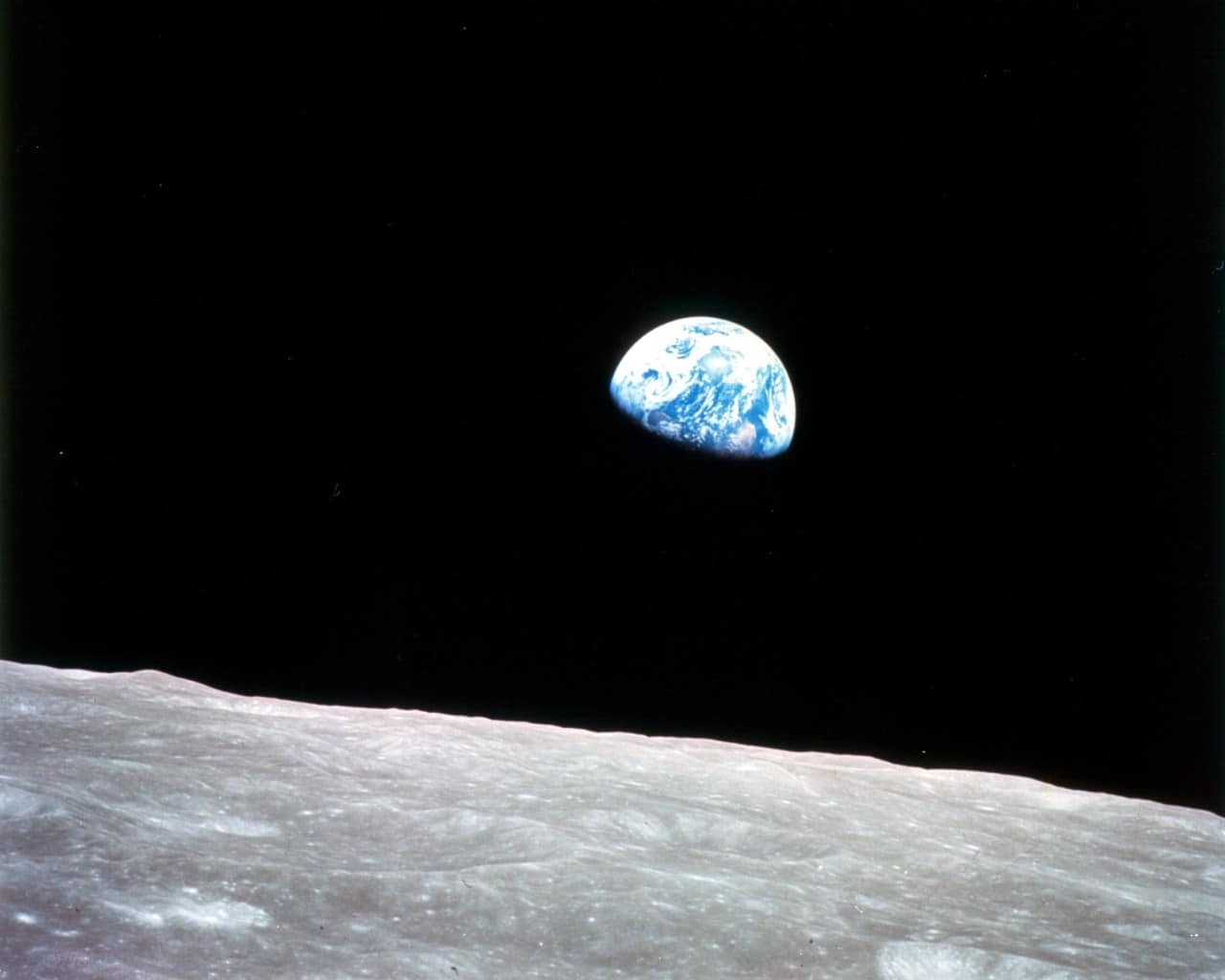 Resources on Earth are a critical topic in many aspects. In the near future, we will have exploited most of the natural resources and therefore the days of non-renewables such as oil are numbered. Clearly, we need to establish a sustainable environment in our society to keep up with our living standards. One of the options to consider is Space Mining.

Resources in space are infinite and actually right nearby. Asteroids, for instance, are leftover materials from our solar system and reside commonly in the asteroid belt right behind the orbit of Mars. Some of the asteroids are even closer, as their trajectory is crossing the orbit of Earth around the Sun. These extraterrestrial objects range from meters to hundreds of kilometers in diameter and contain precious resources which wait to be exploited. Astrophysicist Neil deGrasse Tyson once said in an interview that

“The first trillionaire there will ever be is the person who will mine asteroids for natural resources.”

But what is so precious about resources within asteroids?

There are three types of asteroids, which are classified by their abundance within our solar system. The C-Type (Carbonaceous) asteroid is the most abundant one and contains a vast amount of water. Secondly, the S-Type (Silicaceous) asteroid, which contains mostly silicon and more valuable elements such as nickel and iron. Lastly, we have the M-Type (Metallic) asteroids, which are big junks of iron and nickel. That is a good classification, but it still won’t tell us what loot the asteroids actually drop and how valuable this might be on Earth. So let’s have a look at what is beneficial on Earth.

The first group of elements is platinum, gold, and silver, which are easily accessible. Harvesting a 30-meter C-Type asteroid is worth 30 billion dollars in platinum alone. From this, a 500-meter asteroid contains half of the entire world’s reserves of platinum group metals. These rare Earth elements are lucrative for our industry to build electronic components, batteries, fuel cells, and a huge range of advanced materials. This sounds like a gold mine for any business, right? But let’s have a look at another perspective. Other than bringing resources back to Earth, we could also use the materials to build mining infrastructures. Then we can use these to exploit even more asteroids or other planets.

How do we reach asteroids or other planets?

If you want to bring your mining factories into space, you better make sure that your bank account is well stocked. Bringing heavy payloads to space is very fuel consuming and expensive, especially from Earth, where gravity is extremely strong. Private companies such as SpaceX push borders in that sense by developing bigger rockets, which are reusable and hence drop the costs for delivering more payload into orbit.

An even better option to lower the costs is to use resources from extraterrestrial bodies to create rocket fuel. We call this In-Situ-Resource Utilisation (ISRU). Therefore, future rockets should operate with fuel and oxidants, which can be obtained in space such as liquid hydrogen and oxygen. Besides life-support, water is one of the main sources to create rocket fuel. Therefore it is necessary to have your pit stop right next to a place where water is vastly present. Water is expected to be found on many Planets and Asteroids. But what would be a better place to start than our nearest neighbor – the Moon?

Previous missions have already proven and tried to quantify the existence of water on the Moon. After its Lunar Prospector Mission, which revealed hints about concentrated hydrogen signatures in craters at the south pole, NASA launched another mission together with the Lunar Reconnaissance Orbiter in 2009.

The accompanied mission was called LCROSS (Lunar CRater Observing and Sensing Satellite). The incredible idea was to smash the upper stage of a rocket together with the LCROSS Satellite into a Lunar crater one after the other. When the upper stage impacts and creates a big plume of debris, the satellite will fly right through it minutes after and sending its data back to Earth before impacting further on. A first indicator was the concentration of hydroxyl, which is the residue of water broken by sunlight. After years of data analysis, NASA finally confirmed the presence of ice on the surface at the Lunar poles. Scientist also estimated that the concentration of water around the impact site is 5.9 kg of water per 100kg of regolith, according to a more definitive analysis.